The move to hybrid IT and ubiquitous cloud deployment has accelerated. Gartner highlights the trends driving this growth and shaping the future of public cloud. The rapid migration to the cloud is causing headaches for anyone responsible for managing the network, maintaining peak application performance, and mitigating the damage from inevitable cybersecurity breaches. 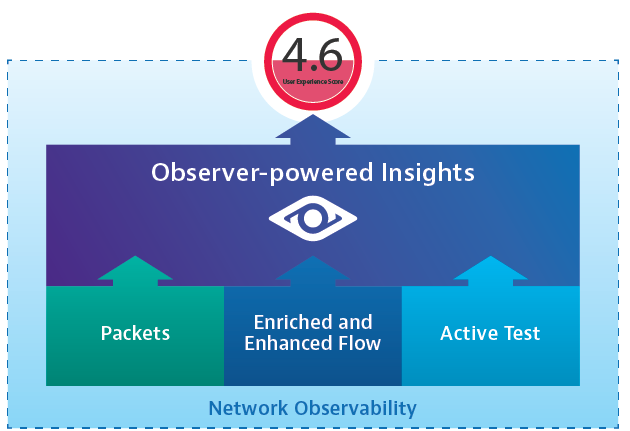