VIAVI has leveraged decades of industry experience to deliver comprehensive and affordable test, validation, and maintenance solutions for GPS/Galileo-enabled devices. The versatility of the GPSG-1000 portable satellite simulator brings precision and convenience to test processes ranging from aerospace and avionics maintenance to consumer devices and application development.

What is a GPS Signal Simulator?

A GPS Signal Simulator generates geolocating RF signals for the purpose of testing GPS-enabled devices (receivers). With GPS capabilities now standard in avionics, wireless network timing devices, and many other government and commercial applications, the GPS simulator has become an essential tool for expediting pre and post-deployment performance testing.

A GPS satellite simulator provides flexibility and convenience as compared to over-the-air or “live sky” testing by allowing conditions and parameters to be dynamically recreated.

How Does a GPS Signal Simulator Work?

To understand the function of a Global Positioning System (GPS) simulator, it is useful to review the basic operating principles behind the GPS technology that originated in the late 1970s as part of the joint civilian/defense program known as NAVSTAR. 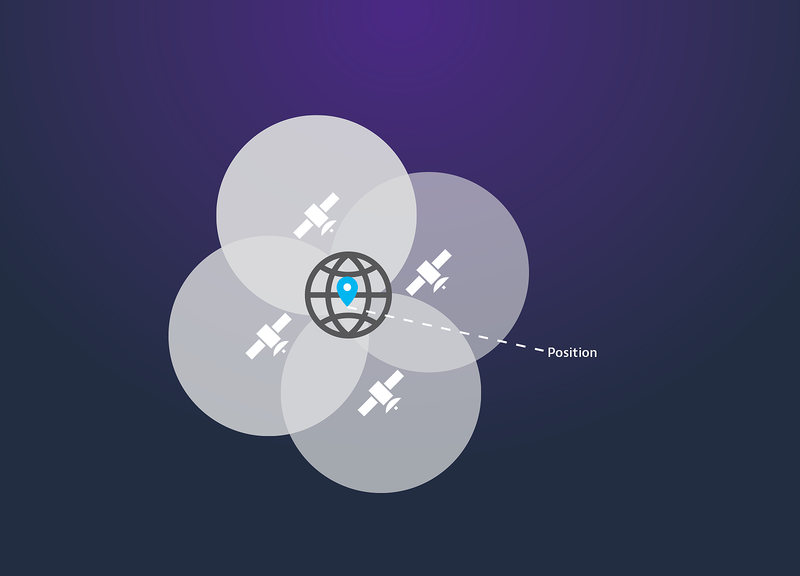 A GNSS or GPS signal simulator generates data-carrying RF signals identical to those produced by satellites. Output parameters are quickly adapted to enhance and accelerate the test process.

What is the Frequency of a GPS Signal?

GPS operates over three discrete L-band (1-2 GHz) frequencies. The addition of new frequency bands over time has led to faster and more precise positioning. Each of these bands has unique properties that can be replicated by a high-end GPS or GNSS simulator.

How to Simulate a GPS Signal

A GPS signal simulator mimics the radio frequency (RF) operation of a GPS satellite. Digital modulation techniques are used to multiply, mix, and combine the output of a central 10.23 MHz master clock in stages to simulate a space vehicle (SV) broadcast.

Is There a Difference Between GNSS and GPS Signal Simulators?

Any navigation system based on signals produced by satellites in orbit is included in the broader definition of a global navigation satellite system (GNSS). This includes the GPS system owned and operated by the United States along with a growing number of international satellite navigation systems. A GNSS constellation simulator is capable of producing test signals based on GPS technology along with other international standards such as BeiDou (BDS), Galileo, GLONASS, IRNSS and QZSS. 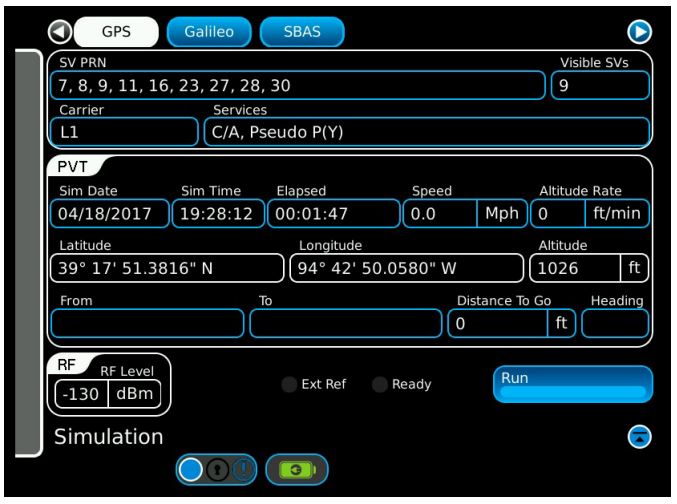 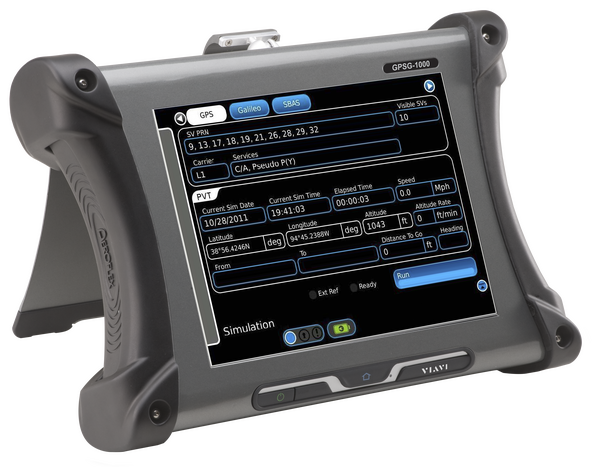 With GPS capabilities now standard in a wide variety of consumer, industrial, and transportation products and devices, the applications for GPS simulation continue to multiply. The GPSG-1000 can verify the sensitivity of GPS receivers for avionics systems as well as many ground-based transportation and personal device applications.