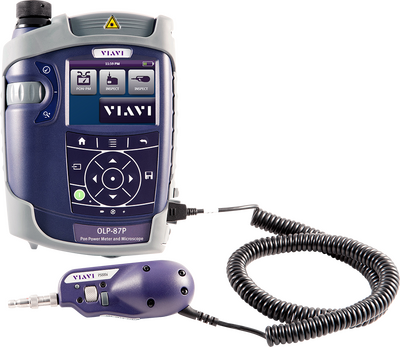 Get Webinar
Documentos técnicos y bibliografía
Is there a need for 1490 nm testing in PONs?
video
OLP-87 for NG-PON2 - Lightwave Innovation Award interview with Wolfgang Moench