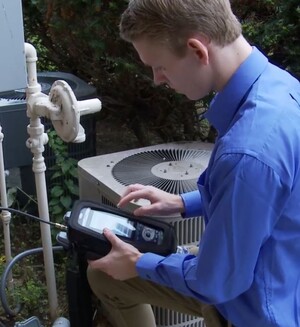 Testing and Turn-up of DOCSIS 3.1 Services in the HFC Network

This paper examines best practices for measuring and analyzing DOCSIS 3.1performance using a combination of techniques.

How DAA and DOCSIS 3.1 are Enabling 5G to Become the Next Killer App for Cable

The Benefits and Pitfalls of PNM Adoption

Proactive Network Maintenance (PNM) is a three-letter acronym that has taken the cable industry by storm. Learn how to add these groundbreaking capabilities to your toolbox.

Test in the Era of Virtualization

Join Light Reading, VIAVI, and other leading T&M companies in this one-hour discussion that will identify the hidden pitfalls of virtualization and talk about some of the best ways to side-step them.

OneExpert CATV with DOCSIS 3.1 is a signal analysis meter that simplifies and automates cable installation and service test processes.

Get a quick overview of our user-friendly signal analysis meter platform.