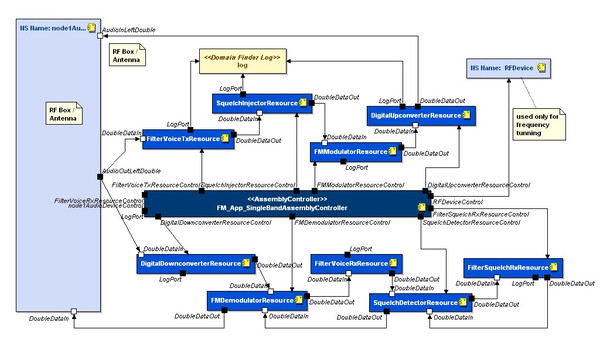 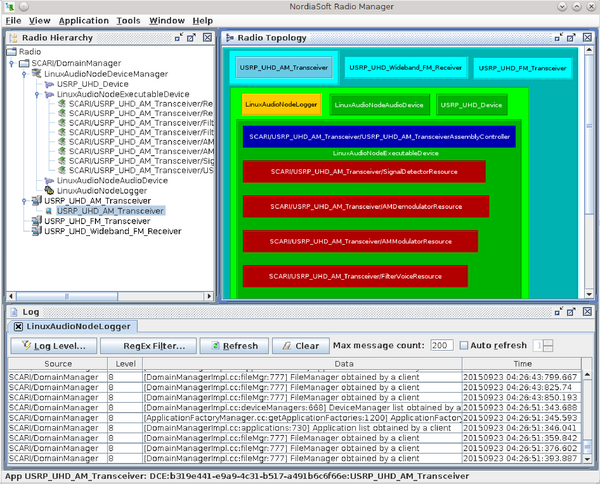 How to Get Started

Interested in a product demonstration? Contact us for more info, receive a price quote, or find out how to buy.